Promotion of physics in the CEI countries and
Integrating Access to Research Infrastructures in Europe
Sofia, 23-25 November 2014

The Second workshop in the frame of the Project “Towards the integration of the Physics community in CEI countries into the ERA” co-financed by:

The Workshop will bring together scientists, EU officials and science policy experts, as well as representatives of the SEENET-MTP partner institutions, aiming to establish a strategic and project partnership between leading scientific institutions and researchers from South-East, Central-East and Western European countries. 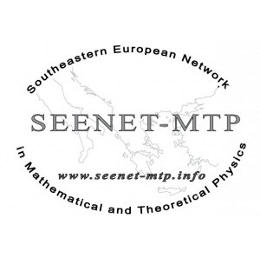